A special train whistled and set sail on the Shengyang East Station. It is special beacuse the end of the train is Europe.

The China-Europe two ways train (Shenyang-Erenhot-Duisburg), which symbolized that shenyang has built a new bridge for the promotion of The Belt And  Road.The entire journey is 9326 kilometers, which lasts 17 days. It's less than half the time of traditional shipping. 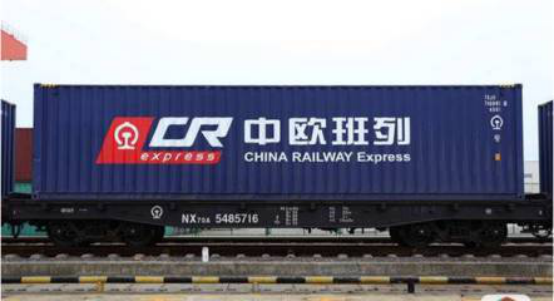 It will go three a week to Europe from September 9 to August 2018 and two in Shengyang, but during September 2018 to August 2019, it will be heading for four trains per week in Europe and two in shenyang, and by 2020, it is expected to reach 5 per week both way. 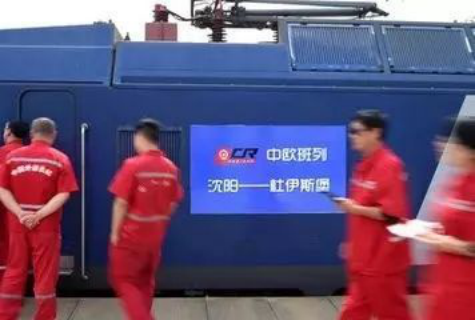 It will go from shenyang, through Tongliao city in China, Ulanchap, Mongolia's door Ulanbator, Russia Neoshki, Marla shed in Poland, Duisburg, Germany (Hamburg); The return journey starts from Germany's Duisburg (Hamburg) and passes through Poland, Russia and Mongolia to Shenyang. 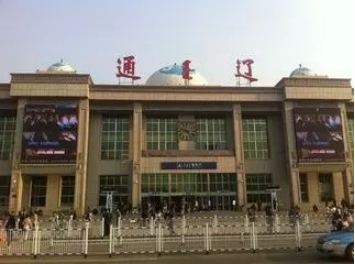 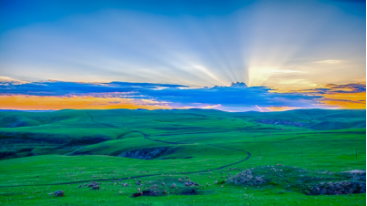 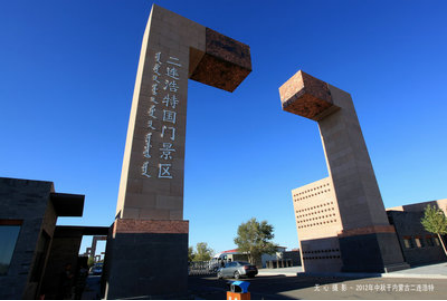 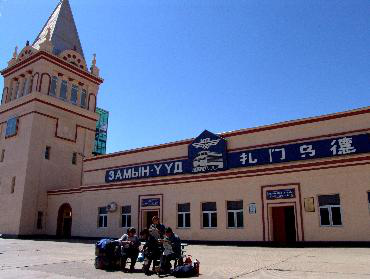 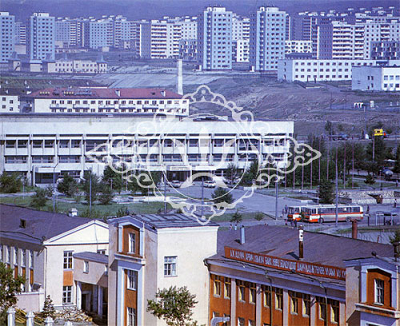 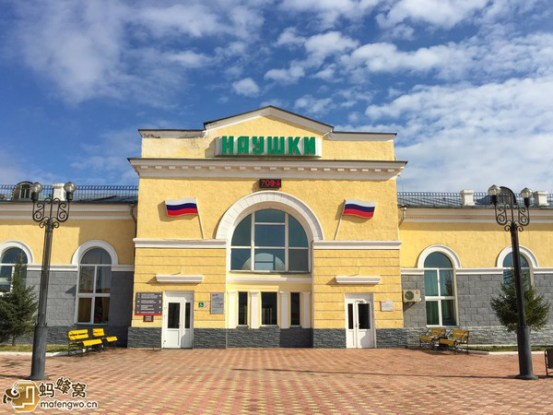 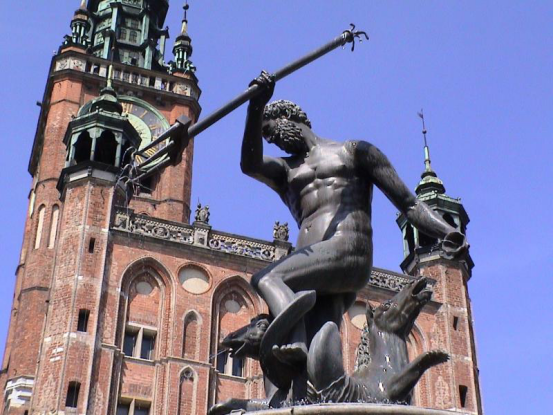 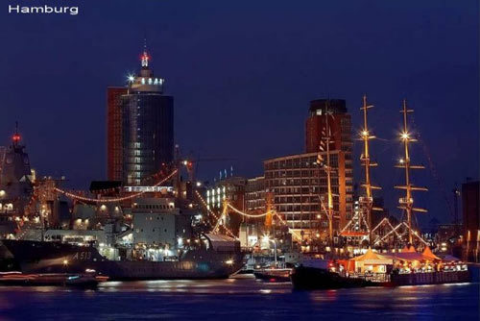 The special train acts as an important character to promote the construction of Shenyang free trade zone. Meanwhile it also will promote the development of domestic and foreign trade of shenyang It is of great significance to build Shenyang into the Northeast Asia international logistics hub city, at the same time, it also important for the construction of old industrial base.

New densen will also choose a more suitable transport scheme for European customers, which will serve the products quickly and safely