Due to the electric tank of liquid aluminum zhongyou many impurities, so it is necessary to filter before casting aluminum ingots.

It is understood that the commonly used way includes: first, the solvent in solvent purification method is used to participate in the solution, the solvent has a small density, activity, adsorption ability, etc.After the adsorption solution of oxide, constitute a new droplet reaches the surface.After cooling form scum.Remove the scum can cast aluminum ingots.In the second.Chlorine gas purification, commonly used chlorine, nitrogen or nitrogen gas mixture, is a kind of primary aluminium purification method. 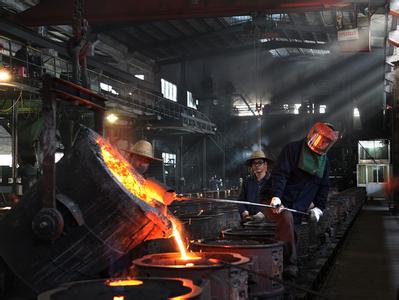 (1) the chlorine gas purification.Pass into the aluminum liquid chlorine gas generated many fine bubbles, abundant mixing in liquid aluminum, the hydrogen dissolved in it, and some mechanical inclusions, can be adsorbed on the small bubbles.Followed the bubbles rise to the surface of a liquid aluminum and discharge. 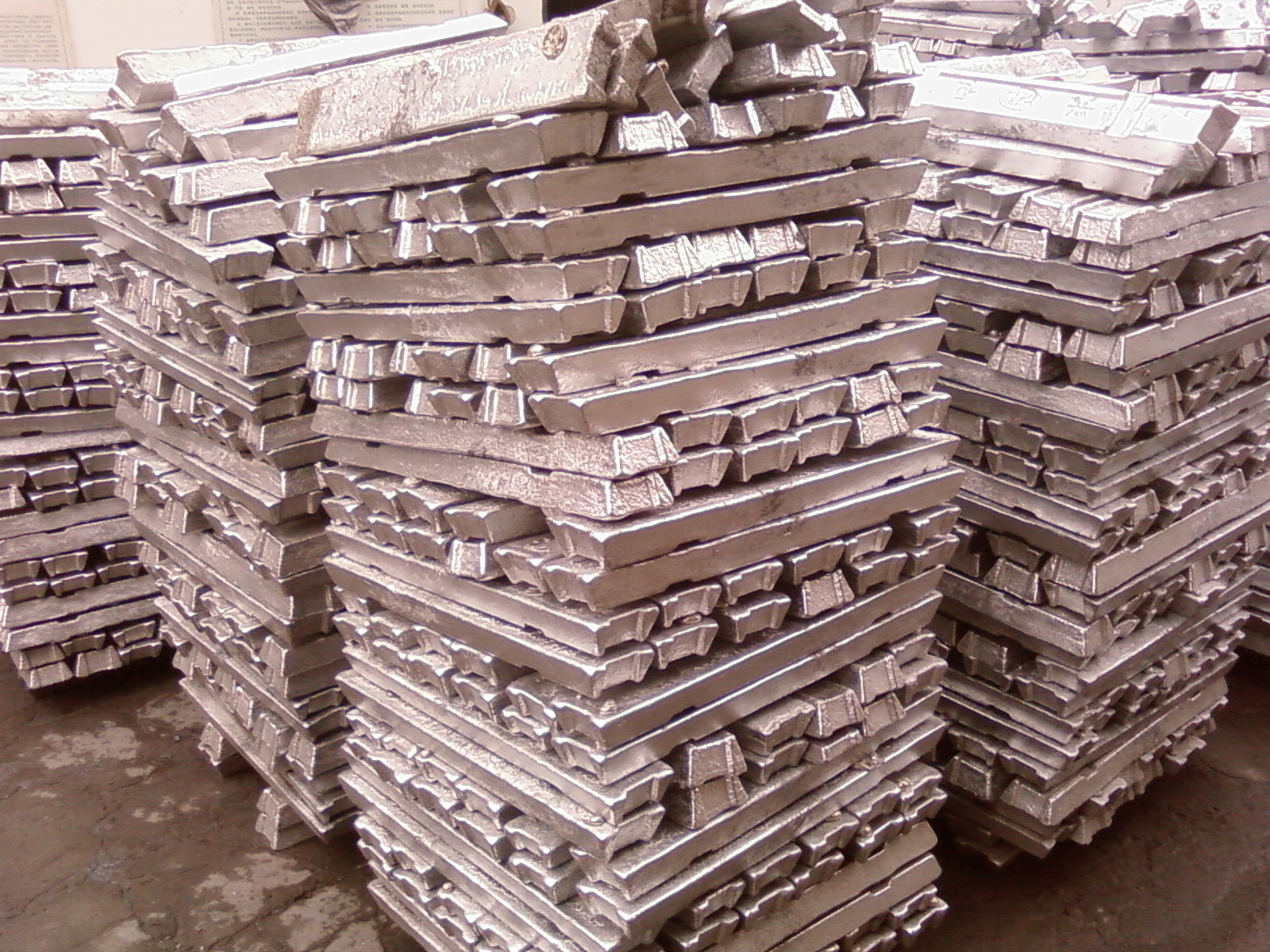 (3) the mixed gas purification method.Use a mixture of chlorine gas and nitrogen gas to purify liquid aluminum, its effect is on the one hand to take off hydrogen and oxide separation, on the other hand to remove some metal impurities (such as magnesium) in the aluminum, the structure of the commonly used 90% nitrogen + 10% chlorine.Also have choose 10% chlorine + 10% co2 + 80% n2.This effect is very good, carbon dioxide can make excellent dispersion, chlorine and nitrogen can shorten operation time.